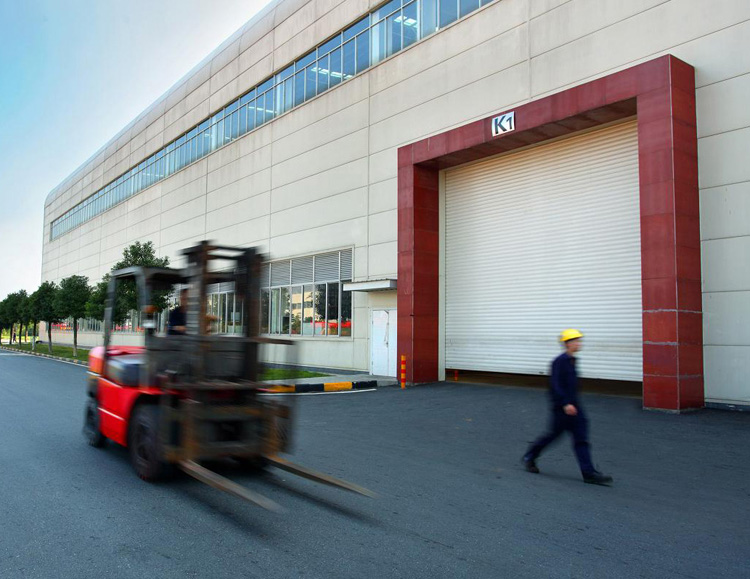 We were working for an organization who had moved into new premises that had been converted from a former heavy industrial site.   A lot of alterations and refurbishments were done by a number of different contractors.

They called us to say their electric roller door had stopped working and we scheduled to attend the job the following day.  On arrival the next morning the door and controls were tested and found to be operating perfectly.

A couple of days later they called to say the door had failed to operate again.  Once again we arranged to attend the next morning and once again we found everything operating normally.

The warehouse staff advised the problem had occurred a couple of times in the past, but seemed to be more frequent lately. The door would always work first thing of a morning, but would stop working at various times of the day, and then start working again later in the afternoon.

So, we organized to attend as soon as they next reported a problem with the door.  The very next afternoon we got the call to say the door had worked all morning but stopped around 1.30pm.

We sent our technician straight over and after a bit of testing and checking around he discovered the roller door controls had been wired into an old heater circuit and a thermostat had been left in the circuit.

It was a simple job to fix it, but a bit of head scratching was required to find the intermittent fault.

If you have a strange electrical problem, give us a call and we’ll send one of our “Electric Detectives” to track down the problem.