Rewiring Your Home. The Truth About Rewires – Part 3 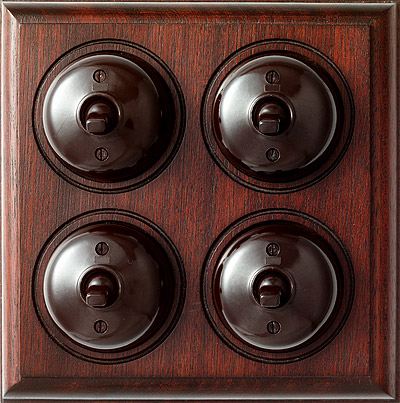 Did You Get The Rewire You Paid For?

In part 1 of our Truth About Rewires series we looked at “The Cheapest Quote Rewire”, where everything is done as cheap and nasty as possible, and in part 2 we investigated “The Cosmetic Rewire” where everything looks good on the surface but the ugly truth is lurking just underneath.

Click here to read The Truth About Home Rewires – Part 1

Click here to read The Truth About Home Rewires – Part 2

Today we are going to discuss “The Too Hard Basket Rewire” which in some ways is a combination of the Cheapest Quote and Cosmetic rewires.

In a Too Hard Basket rewire the contractor starts out with good intentions and has quoted to replace all the old wiring in the home and do everything properly.

Unfortunately, when the going gets tough, the good intentions can fall by the wayside.

In a Too Hard Basket rewire, the easy stuff gets done properly but the difficult parts are left as they are, as the tradesmen decide some things are just too hard to deal with.

Typically this means any cable that is hard to access will not be replaced.  Those switch wires that couldn’t be pulled up the wall are left in place and reconnected to new switches.  The stove circuit is old rubber but it looks in reasonable condition so it’s left as is, to save that long crawl under the floor dragging a new circuit.

Maybe the job is taking longer than expected and the contractor is under pressure to get it finished as soon as possible.  Maybe the workers don’t have a high level of care and will just go back to the workshop and tell the boss it’s all finished.

Whatever the situation, the home owner has paid for a full and proper rewire, but with the Too Hard Basket rewire they are not getting everything they paid for.

We usually discover a Too Hard Basket rewire when we are called out to a fault caused by the old wiring.  The home owner assures us all has been rewired but our investigation soon reveals the truth.

The reason the lights in the back part of the house don’t work is because the original contractor didn’t take the time and effort to lift the roofing iron and replace the old cables running through the flat roof area.

We then do the work that should have been done during the rewire and the client pays again for something they already paid to have done.

There is a lot of confusion, and sometimes misdirection, about the extent of work that has been carried out during a “rewire”.

To avoid getting caught by a less than proper rewire you should always get a detailed quote that spells out exactly what work will be carried out.  And always use an established, reputable contractor to ensure the work you are paying for has actually been done.